So I come back from hiding once, and then I'm missing again for weeks.  Oops!  I suppose it will take some time to get back into the swing of things.  Though, to be honest, none of my resolutions are going that well.  I do suppose that trying to do more with my hair has been happening.  I even wore hats to work four days out of last week. 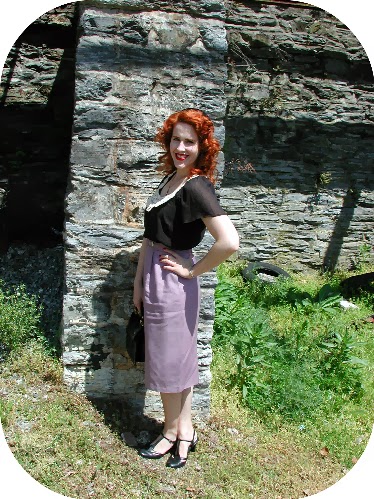 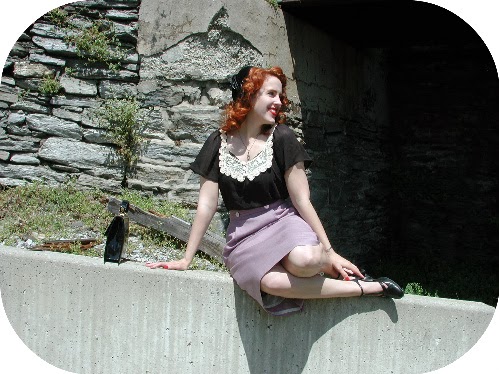 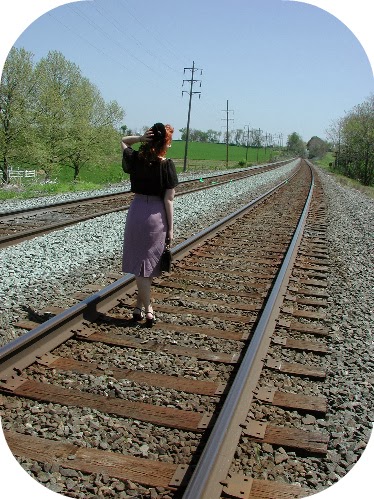 This is definitely one of my favourite outfits I've worn yet.  The sheer blouse with the lace trim is just so timeless and elegant.  The buttons on the high-waisted skirt have an air of old Hollywood.  In this outfit I felt like a film siren from the 40s. 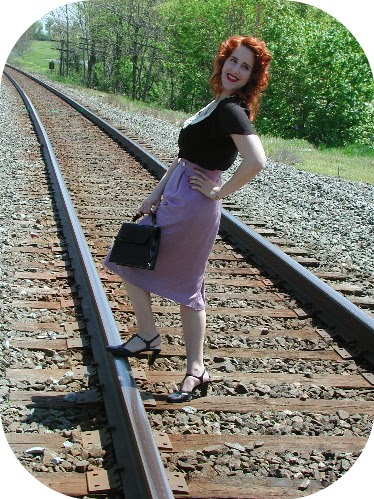 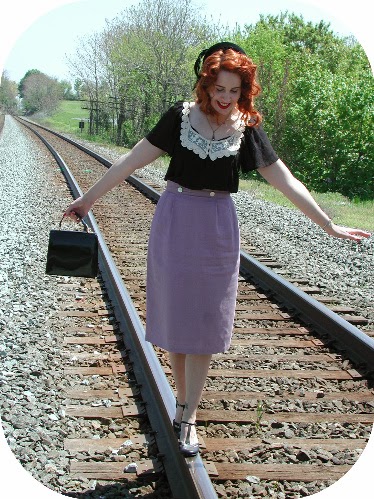 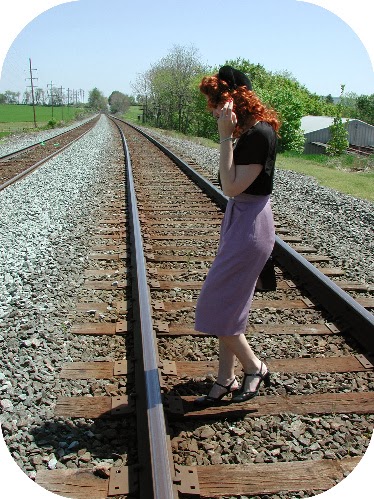 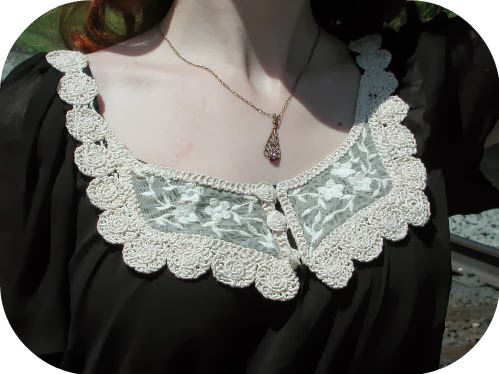 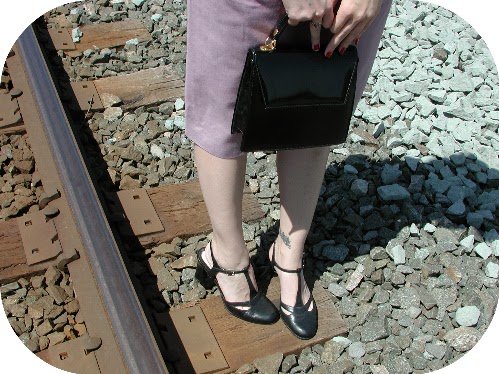 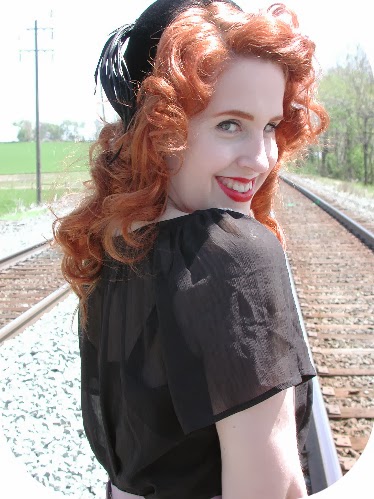 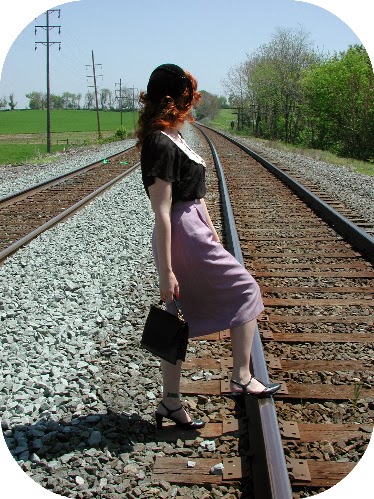 Awards season has begun!  I'm so excited to see everyone in their beautiful fashion.  Last weekend was the Golden Globe awards and there were some knockouts!  My best of the night is a tie between Cate Blanchett and Lupita Nyong'o.  They were just stunning.

Tonight is SAG Awards which makes me extra giddy since Benedict Cumberbatch will be there.  I believe this year I'm going to throw my own fun Oscars party and invite some people over wearing formal clothing.  Do you do anything for awards shows?

Kristi
Hello! My name is Kristi. Welcome to my world of all things vintage. I'm an old fashioned girl stuck in the modern world. Here I will share clothing inspiration along with the treasures that I create.